To link with our topic of Significant Nurses, Year 2 took a trip to the Old Operating Theatre, the oldest of it’s kind. The trip was a great place to get all our senses going with things we could touch, smell, hear and look at. We didn’t eat anything, though long ago people would have… [Read More]

Yesterday, Mr Thomas conducted two meetings for parents and carers.  If you were unable to attend either of the meetings, please see below the PDF of the PowerPoint that Mr Thomas presented: Simon Marks Parent’s meeting on 17th January 2017 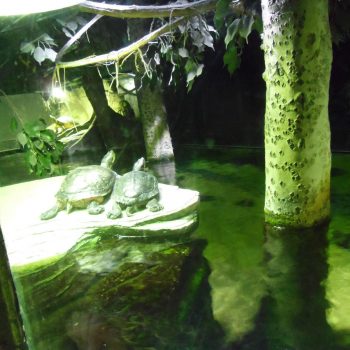 Year 5 – Trip to the London Aquarium

Year 5 visited the London SEA Life Aquarium today and had a wonderful time! Students were given the opportunity to explore animals they had never seen before, stroke the skin of a starfish and have lunch next to a tank full of sharks!  The most exciting exhibit for Year 5 was the penguins, where we watched… [Read More]

Year 6 were invited to take part in the Hackney Junior Citizen programme.  It was held at the Hackney Museum and was all about helping young adults to become safer, healthier and even more helpful citizens.  There were representatives from many different organisations; The Metropolitan Police, The London Fire Brigade, Homerton University Hospital, Hackney Council… [Read More] 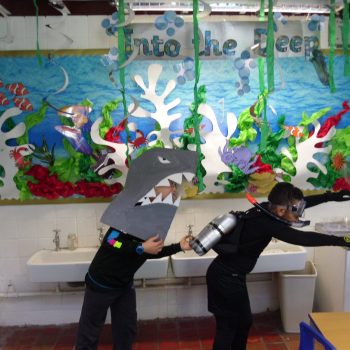 Year 5 had some ocean invaders come into our class this week! From jellyfish to penguins, and even some deep sea scuba divers! We had a fun filled day exploring the arts, where we performed reports about mermaids and painted water colour paints of underwater scenes.  Miss Gough and Miss Jem even tested their artistic… [Read More] 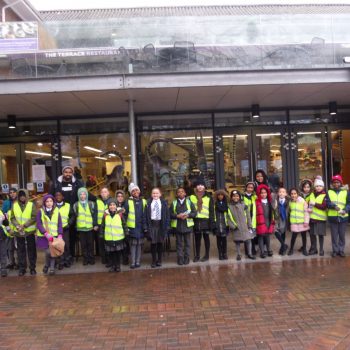 Year 4 visited ZSL London Zoo this week and had an exhilarating time. We had the opportunity to stroke Madagascan hissing cockroaches, watch the lions and lionesses walk in their larger enclosures and even see the giraffes being fed. Aside from Mr Gilani trembling out of fear from the African wild dogs, the class had… [Read More]

The Scopus Jewish Educational Trust, which acts as the foundation body for Mathilda Marks Kennedy, Simon Marks and Rosh Pinah, is set to become part of the United Synagogue (The US) family. The intention is to create a stronger connection between the Scopus Schools and The US.  This will ensure that the character and ethos… [Read More] 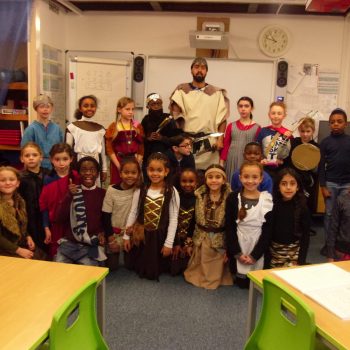 In order to engage and immerse the children with our exciting unit on the Vikings, year 4s had a Vikings day today. This day was filled with engaging learning activities where students explored and engaged in numerous Viking activities. As part of this day, children also came to school dressed up as Vikings. During the… [Read More] 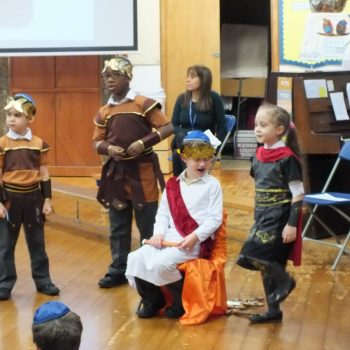 Simon Marks Jewish Primary School celebrated Chanukah with three amazing shows for their parents and carers.  KS1 performed the first show using singing, dancing and performances to explain how and why we celebrate Chanukah. KS2’s performance featured a shadow show, a performance about the story of Chanukah, Poems turned into rap songs with dancing and a presentation about… [Read More] 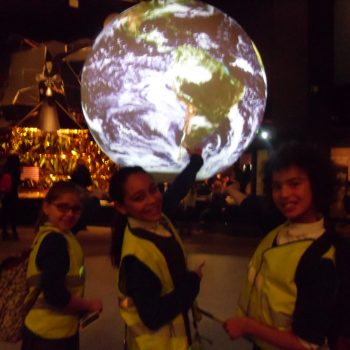 Year 5 took a trip to the Science Museum and had an exhilarating time! We explored the materials exhibit, to test and try out different products, walked on the glass bridge (and even took a selfie!) and got to enter the Wonderlab! Year 5 had the best time in the Wonderlab where they got to… [Read More] 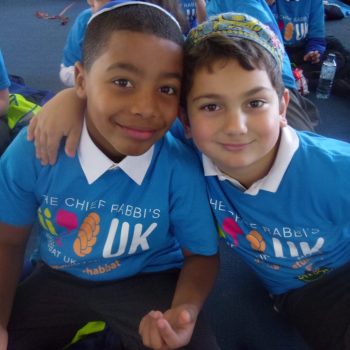 Today Year 4 & 5 attended Kabbalat Shabbat UK at Lee Valley Athletics Centre organised by Shabbat UK.  The children, along with children from other Jewish Schools from across London, celebrated with singing and dancing.   Everyone had an amazing time and each child received a Shabbat UK t-shirt to remember their special day. “We met lots of different schools… [Read More] 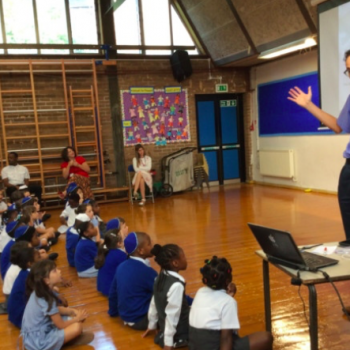 We were delighted to welcome Dr Tom Solomon to the school this week. Uncle to three Simon Marks pupils, Dr Solomon treated our children to a fascinating talk about his new book ‘Roald Dahl’s Marvellous Medicine‘. Hackney Gazette Feature You can find out more about Tom Solomon’s book here.